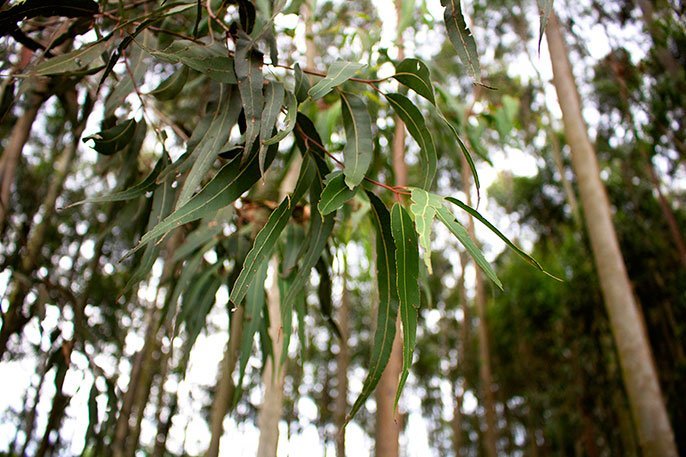 Native from Australia, the eucalyptus citriodora is a medium-sized tree that may reach 50m in height and 1.2m in diameter. It is an evergreen species, in that it keeps its leaves throughout the year. Widely cultivated in Brazil, the citriodora gives rise to an essential oil with an intense smell that resembles citronella (due to the high concentration of citronellal), but which also brings a light citrus sensation, reminiscent of lemon notes. 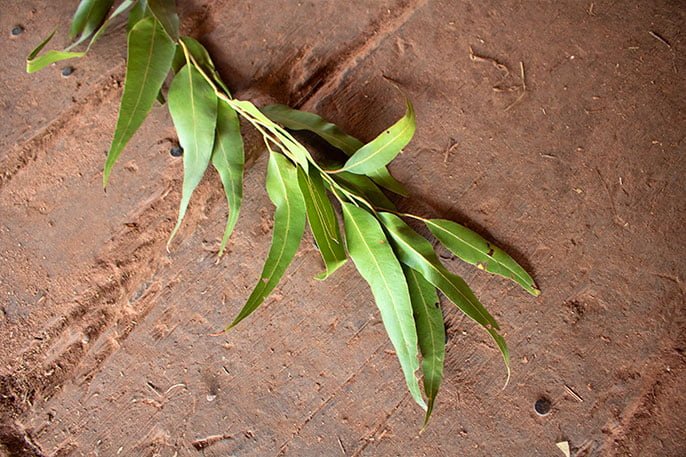 Cultivated mainly in southeast Brazil, citriodora plantations are commonly found in the countryside of the Minas Gerais and São Paulo states. Currently, it is estimated that the southeast region is responsible for 54.2% of the total planted area of ​​85,000 hectares, followed by the northeast region with 16.4%.

The plant is cultivated for the production of wood, charcoal and essential oil, with the latter obtained through steam distillation of the leaves. The extraction quantity produced varies from 1% to 1.6%, in other words, 10 to 16 kg of oil for each ton of leaf biomass.

There are 50 to 100 identifiable volatile organic compounds in the essential oil of Eucalyptus Citriodora, of which about 15 are significant for industrial purposes. Its main component, citronellal, varies between 65 to 85%. This compound is relatively present depending on environmental conditions, leaf age, genetic variability, extraction process and soil type. 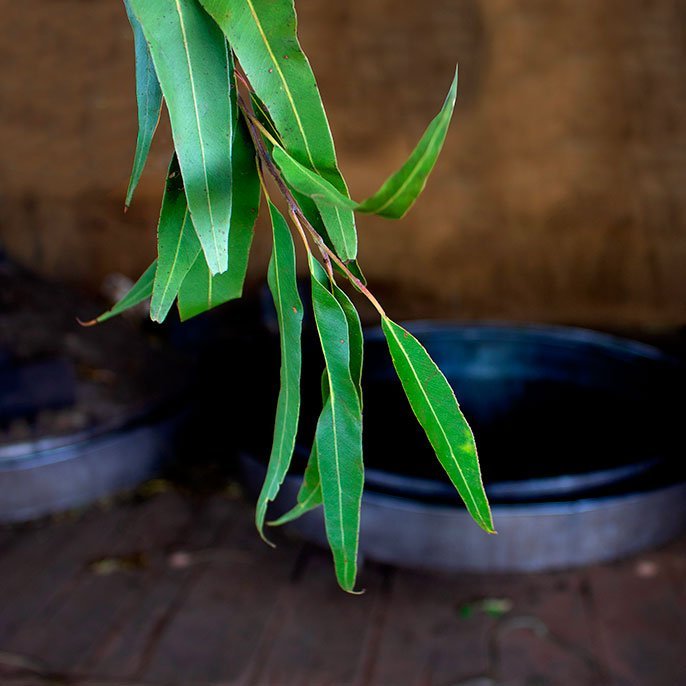 The cultivation of eucalyptus is an important source of income, especially for small and medium-sized producers in the countryside of São Paulo and Minas Gerais.

Brazil is one of the largest producers of eucalyptus in the world. The essential oil market for this ingredient makes millions of dollars a year, generating more than thousands of direct jobs for the rural population, who choose to remain in the countryside instead of leaving for the city.

Eucalyptus can be used as a renewable energy source for the steel industry, as a substitute for non-renewable fuels, or as an aid in carbon sequestration and improving soil permeability. 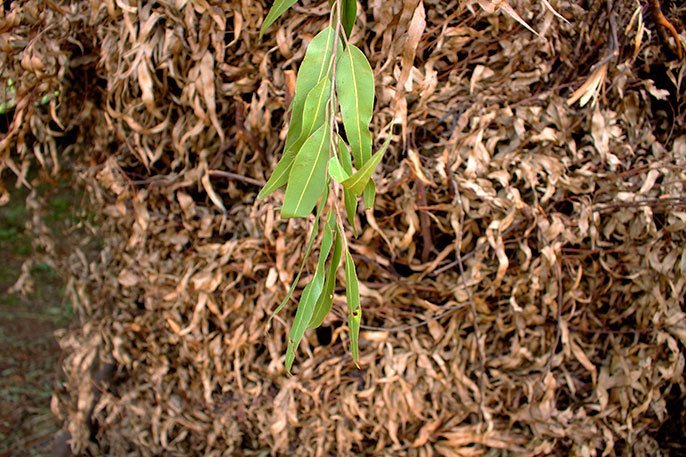 Eucalyptus citriodora and the perfumery industry

Citriodora oil is used in fragrance creations, especially in homecare products, cleansers, deodorizers and air diffusers. Commonly associated with cleanness because of its functional scent, it is also related to aromatherapy due to relaxing and anti-stress effects1 .