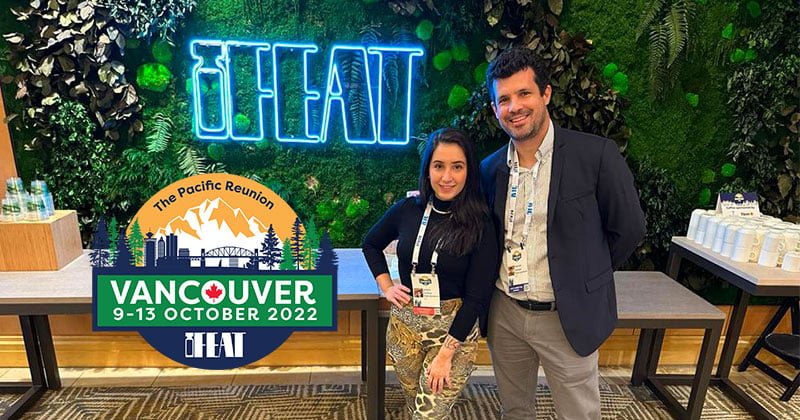 Kaapi attended to the IFEAT Conference 2022, one of the most important events to the F&F industry. The meeting, held from October 10th to 13th, engaged, at the same time and place, the main companies and stakeholders involved in production, processing, trading and manufacturing of ingredients used in aromatherapy, fragrances, flavors and cosmetics.

Further than reconnect with the old friends and build new partnerships, Eduardo Mattoso, Kaapi’s Director and member of IFEAT’s board, had the opportunity to talk about the intrinsic and intimate relation between Kaapi and the Amazon Rainforest and also raise a present and urgent matter:

“Can the F&F Industry help fight deforestation in the Amazon?” 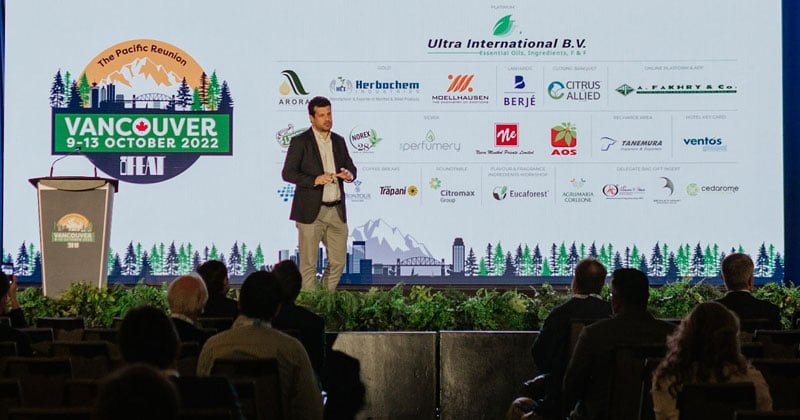 Eduardo opened his speech directing to the audience the following question: “Do you know how many ingredients from the Amazon we use in our industry?”

The responses were many and different. However, the correct answer is: three – Copaiba, Tonka and Rosewood. From the biggest tropical forest in the world and the richest in biodiversity, only three ingredients were incorporated by the F&F industry.

Realizing the economic, environmental and social shortcomings of the region, Eduardo found in the forest a way to generate income to the local population and reduce deforestation. Passionate by scents and essential oils since his childhood, Eduardo had the chance to join Prof Barata’s research related to Rosewood essential oil from leaves and branches, during the early 2000’s. Years later, he inaugurated his own rosewood plantation and distillery.

“The purpose of bringing this project to Itacoatiara is to show the people we can bring rosewood back to the region in a sustainable model”, Eduardo mentioned.

Decades ago, Itacoatiara was big producer of rosewood oil, but bad management practices and illegal harvesting eradicated the species in the area. 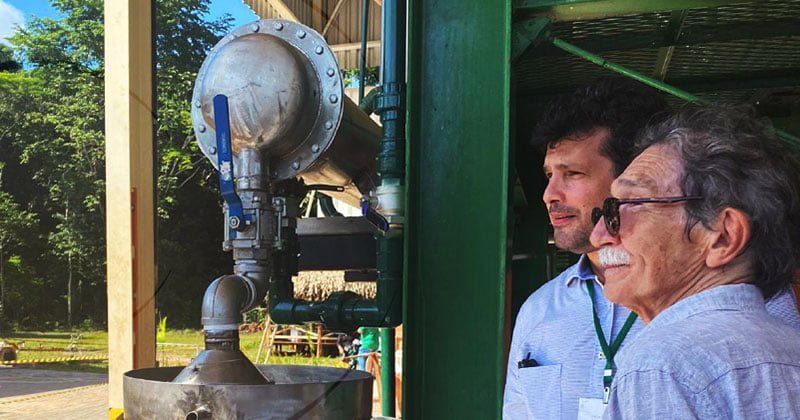 Further than the Rosewood, other Amazon native species are being cultivated in the farm, such as Priprioca and Tonka. Currently, the Tonka beans and Copaiba balsam are sustainably harvested in the wild, representing an important source of income to the local population.

Therefore, can the F&F industry help fight deforestation in the Amazon? Definitely. How? Adding the beautiful ingredients from the Amazon Forest to perfume formulations, educating brands and consumers about the importance of a wise choice of consumer goods and sourcing new essential oils from the Forest are just a few measures that could bring a huge positive impact against non-sustainable activities, like illegal mining, extensive monoculture and cattle raising. 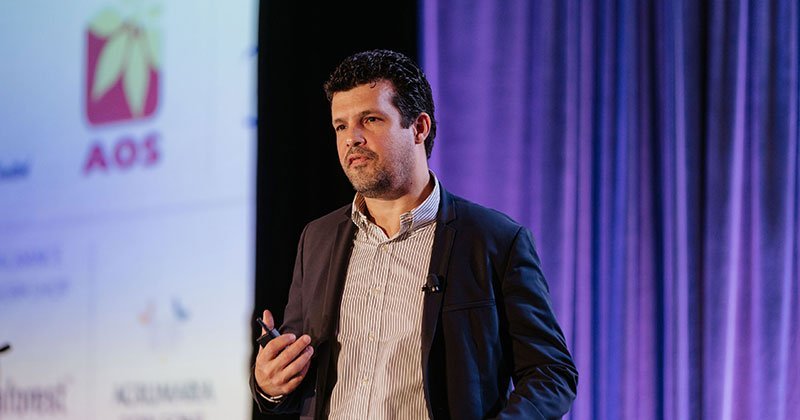 “I see the sustainable harvesting of wild ingredients as one of the main strategies to forest conservation”, said Eduardo, who believes in the huge potential of the Amazon Rainforest as source of new and amazing botanicals to the food, cosmetic and pharmaceutical markets. According to him, conscious consumers tend to stimulate the demand for good products with sustainable origin, thus helping to preserve the natural environment.

“Nature is the most significant source of inspiration to perfumers worldwide. Let’s keep it this way” says Eduardo.

Watch the full speech below: 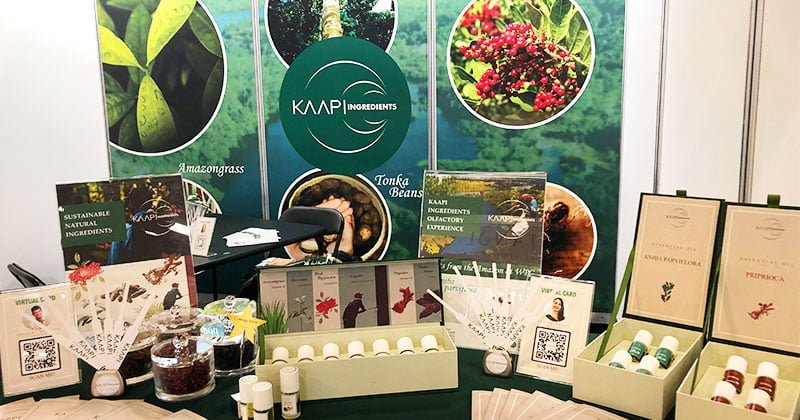 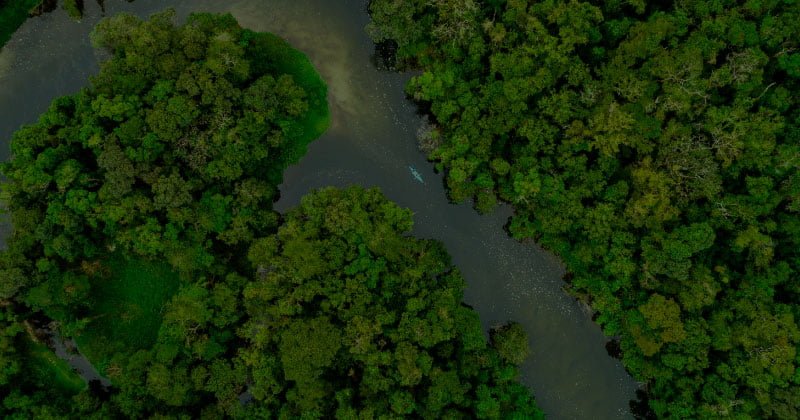 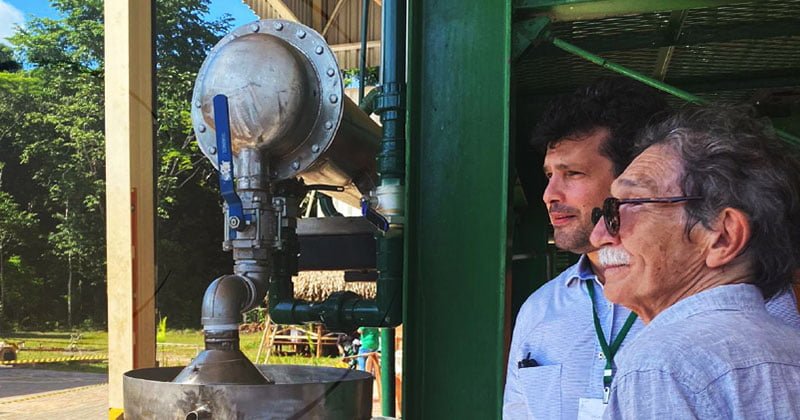